What Are Forex Rates?

In Forex, rates is the nickname for exchange rates. As you know, the word exchange means to give in return for something received in turn. In Forex rates, the exchange is made using two currencies. When you’re trading currencies on the Forex, you’re basically making an exchange of one currency to another.

The Forex rates are what are exchanged using the currency. It’s what you have to spend to get the value of the other currency. That’s why on some Forex rates, you’ll see what looks like an astonishing amount of currency.

If you see the unit 100,000, just understand that it doesn’t always mean that amount of money in United States Dollars. The amount could be referring to the Euro or another foreign currency.

Forex rates are not locked in to one particular standard quote as the Forex market will vary on a constant basis. When you’re moving Forex rates, you’re changing your base and quote currency.

Forex rates always refer to a base and a quote. When you see USD/EUR, the first three initials, United States Dollar mean that it’s the base currency and the last three, the Euro mean it’s the quote currency. When you’re dealing with Forex rates, the quote currency can be called the counter currency, but it’s not as common.

Think of Forex rates like a mathematical equation. The base number is the bottom in a division and the quote rates are always the top number. Since Forex rates are done in units of one, the base will be factored as one. This means that the Forex rates are one to whatever the number the quote currency is listed as.

You cannot predict the price fluctuations in the Forex rates as the currency will always vary and sometimes quicker than you realize. There’s no way to pin down what exactly the Forex rates will do in a currency pair.

The best the trader can do is to study the charts and do his best to follow the patterns he sees there. The Forex rates, even though they have such a fluctuation, are still worth looking into. Some traders make thousands of dollars on a single trade. 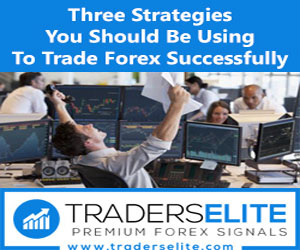 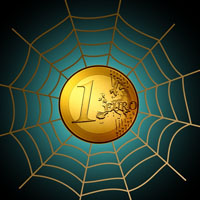 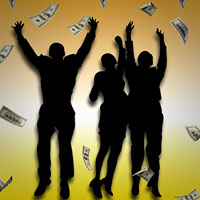 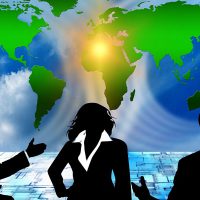 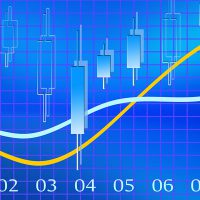